A Mile in Virtual Shoes 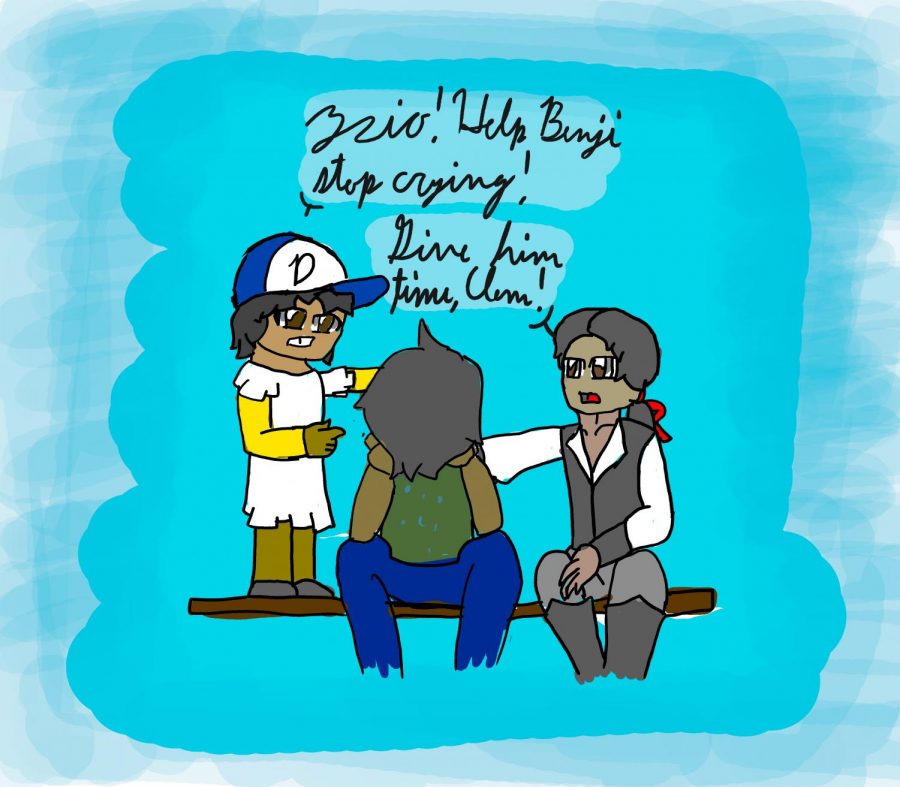 So it’s no secret I’m a massive mental health advocate, and the reason for it is that I live with schizoaffective disorder depressive type. So yes, I do hallucinate. So once I heard a game called “Hellblade” wanted to tackle not just mental health, but schizophrenia in the forefront, I was a bit apprehensive to play it. But I eventually did and even though it’s a beautiful game, I had to stop within 8 minutes of playing. It was way too real. And I’m really happy that a game like this is out.

With all my other articles on games, I will never stop professing video games are now the best way to teach our younger audiences about life and especially empathy. Even though with the example I gave in the intro being too much, that’s how living with a mental health disorder is like. Coming from a guy who deals with hallucinations everyday, it’s powerful that a game can almost bring me to tears through just sound design.

There are many unjust articles done on video games helping the ever growing issue of mass violence. And on the surface, that’s an understandable thing to think, but when given a bit of time with video games, you soon realize this isn’t true. Even though most triple A games have violence, that really isn’t the main point of the game. “Assassin’s Creed” is a game about stabbing people but has a bigger dialogue between freedom and order, in Telltale’s “The Walking Dead”, you’re ruthlessly bashing in zombie brains, but also has a massive thing about nurture vs nature. Beyond the killing and the shooting and stabbing, most games have massive messages on current issues and existential questions.

But I feel that games have the best road to helping people with learning sympathizing with people they’ll never really understand fully. An article done by the Sage Journal did a piece on Telltale’s “The Walking Dead”, and said it helped so many people sympathies with the characters and made a lot of them rethink about how to treat children. The Walking Dead is an amazing game, highly recommend it, but if more games can do this, put people in roles they probably won’t experience, we can start helping people develop empathy in a controlled environment.

Another massive game that brought a unique perspective was “Mafia 3”. Even though not the best game, I thought it shined at least bringing racism in the 1970s in a video game rather effectively. For those who never experience being oppressed can feel a bit of it when you’re just playing a video game, driving down the street, and having police already suspecting you because of the color of your skin.

The hardest part about living with schizoaffective is explaining how it feels to someone who doesn’t. For many people who live with other mental health conditions only want to relate and connect with people on that level. For someone to say “I get it” might be enough. And now playing “Hellblade” more people can at least start to understand where people like me can come from, even though not fully getting it, but can be more understanding of me and everyone else like us.