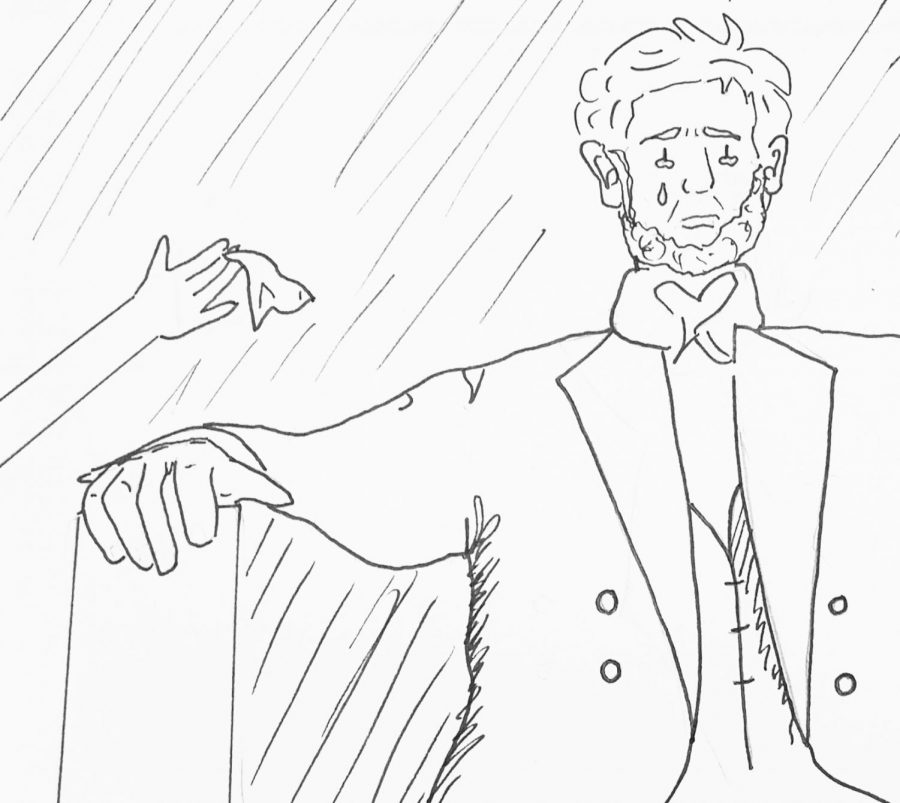 Virginia government officials have been involved in several scandals recently which leaves the public wondering: what the hell?

Virginia Gov. Ralph Northam, a Democrat, admitted earlier this month to appearing in a photo in his medical school yearbook of two men: one in blackface and the other wearing a Ku Klux Klan robe and hood. He later recanted and said he was not in the photo that appeared on his personal yearbook page, but at that point, the damage had been done. The photo was from 1984 but its presence spoke volumes. Many of Gov. Northam’s democratic colleagues called for his resignation over the photo. As if that wasn’t bad enough, Virginia’s Lt. Gov. Justin Fairfax has recently been battling sexual assault and rape allegations. It would later come out that state Attorney General Mark Herring was also embroiled in a scandal, voluntarily confessing that he had worn blackface in the 1980s as well.

All of this is to say that the people that have been elected into office have not been living up to the values they stand for and have let down their constituents. It should go without saying that anyone holding public office is going to be held to higher standards than your Average Joe. That being said, the way that these officials have handled these issues is less than noble.

Gov. Northam has refused to resign from his position even as he loses the confidence of many of his Democratic colleagues. Instead, he has opted to stay in power and go on an “reconciliation tour” in order to discuss “race and reconciliation” based on a press statement from Virginia Union University, the first stop on his tour.

The press statement makes it clear that Gov. Northam is not slated to speak at this event. While it is important for Gov. Northam to listen and hear first hand how hurtful his racist act is, it would also behoove him to issue an unequivocal apology and state if and how his views have changed. By staying silent on the issue, Gov. Northam’s efforts at making amends seem passive and weak.

State Attorney General Herring’s use of blackface when he was younger was obviously wrong, but by voluntarily confessing to it instead of hiding the information and waiting for it to come out, he has shown better judgement than some of his colleagues.

Gov. Northam, state Attorney General Herring and Lt. Gov. Fairfax’s failures are only some of the ones we know of. Though they all hail from Virginia, their scandals are indicative of a larger issue and a larger conversation that needs to be had. Elected officials should listen to their constituents if their own base has lost faith in them and asks them to step down, and they should be more apologetic. They are serving the people and as such, they should do their best to make amends for the wrongs they’ve committed and be more careful and sensitive about how they handle wrongdoings from their past.