Bringing Love Back to Dating 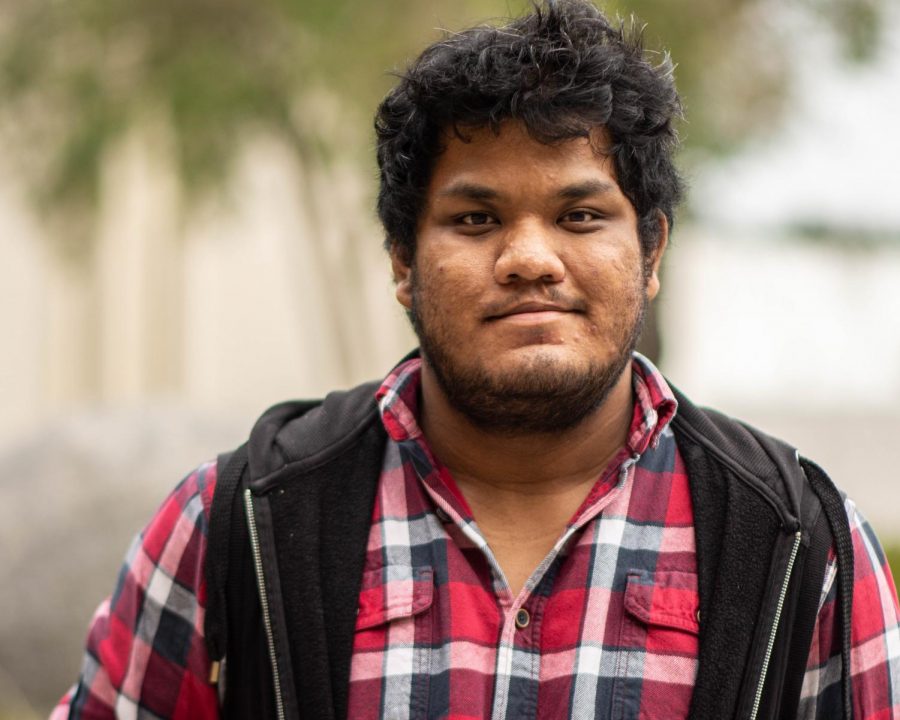 ‘Tis the season. It’s around the time of Valentine’s Day and for many it’s a day to show how much you love a person. And it’s just one more day until the Valentine’s Day chocolate goes on sale. But be it if you’re single or with a significant other, we may have a problem with the realm of dating itself: Dating has now become less about finding someone to connect to with on a deeper level, and is just about sex or who you like for a couple months and just move on if it doesn’t work.

Since the 1980s, a statistic has been going around that 50 percent of marriages end in divorce. This has decreased a bit but only by five percent. If you don’t already know divorce isn’t cheap and its toll is devastating to both parties.

This can be fixed by truly choosing whom to marry before marriage. And this is done by taking dating seriously. Dating someone to find a person to marry is so out-of-left field now-a-days. But for me, if not, why even bother dating?

It’s quite disturbing that we live in a culture that celebrates same sex marriages and dating movies that end on happy endings, but associate the actual feelings of love to be connected to weakness, or cheesy, or something negative in general. If we celebrate and preach that love is love, then why do we not practice it ourselves?

Some would say they work better alone. Or that they don’t need a validation from some other person. Well, if we look at dating like we do now, then yes, you’re right. You don’t need to be dating. Actually no one does. But if we date with actual emotional connection and pursue more than just sleeping with someone, then we don’t need that kind of “I don’t need no man or woman” mentality.

And if you do believe that you don’t need anyone else in your life, human psychology and biology says otherwise. Many studies show, that humans are very social creatures and that we eventually need human connection at at least one point in your life.