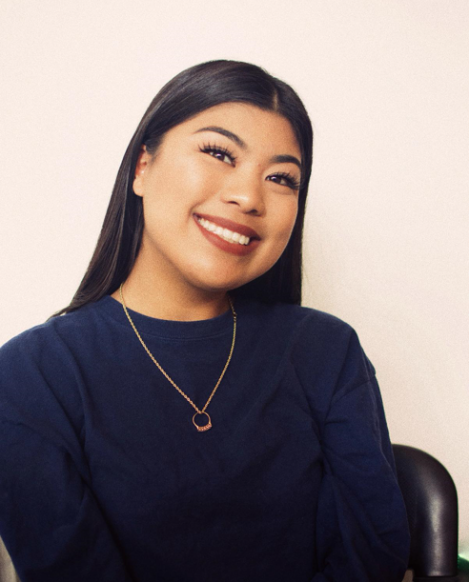 Marvel’s “Black Panther” is a huge feminist success. One of the things that is so special about the film, in fact, is that it is centered around a minority group. And within that minority, we are introduced to empowering women of color.

There was so much diversity in “Black Panther” and that resonates with me as a Filipino-American woman. We are all tired of women being damsels in distress. I genuinely praise these strong feminist roles played by Lupita Nyong’o, Danai Gurira and Letitia Wright not only for their representation but for their empowering qualities.

Despite the fact that “Black Panther” is centered around Marvel’s superhero, the Black Panther, played by Chadwick Boseman, the women are precisely what makes the movie what it is. They were everything anyone aspires to be: strong, loyal, hilarious, fierce and so much more.

The portrayal of women in “Black Panther” is revolutionary. We are introduced to Shuri, a teenage genius; Okoye, the general of the Wakandan armed forces; and Nakia who spends her time outside of Wakanda as a spy.

There is no gender-based hierarchy in Wakanda among the tribal elders, who respectfully take turns voicing their ideas and opinions. Nowhere in the plot suggests that women aren’t capable of doing exactly what their male counterparts do.

“Black Panther” exemplified feminism and representation in just over two hours. Women are no longer going to be people who need to be saved and perhaps we can all look to the Wakandan society (yes, I know it is fictional) as a model for what we can hope to see for the future: one where people coexist peacefully and respectfully.

The pride I had as a minority-woman was unreal after watching the film. The variety of Wakandan women is a major and crucial step towards true progressive feminism on screen. Damsels in distress are out, heroines are in. Shout out to Ryan Coogler, who never fails to make an amazing film and congratulations for creating “Black Panther,” which delivered the fifth-largest opening in history.

This movie is a hit for minorities because finally, we are not seeing a major Hollywood film created and directed by and starring an all-white cast. In fact, the “Black Panther” director and co-writer Ryan Coogler is an African-American man from Oakland, Calif. There were so many themes that were captured in this film and among them are black representation and feminism.

I hope the Marvel Cinematic Universe’s “Black Panther” pushes other filmmakers in the direction of challenging traditional gender roles and creating movies that have diversity. With how successful Marvel’s recent film has been since its release, I’m sure movies will start following in their footsteps. This movie without a doubt moved much of the country, including me. More representation, more feminism, and complete badassery? What more could I look for in a film?