Don’t tax me for my period 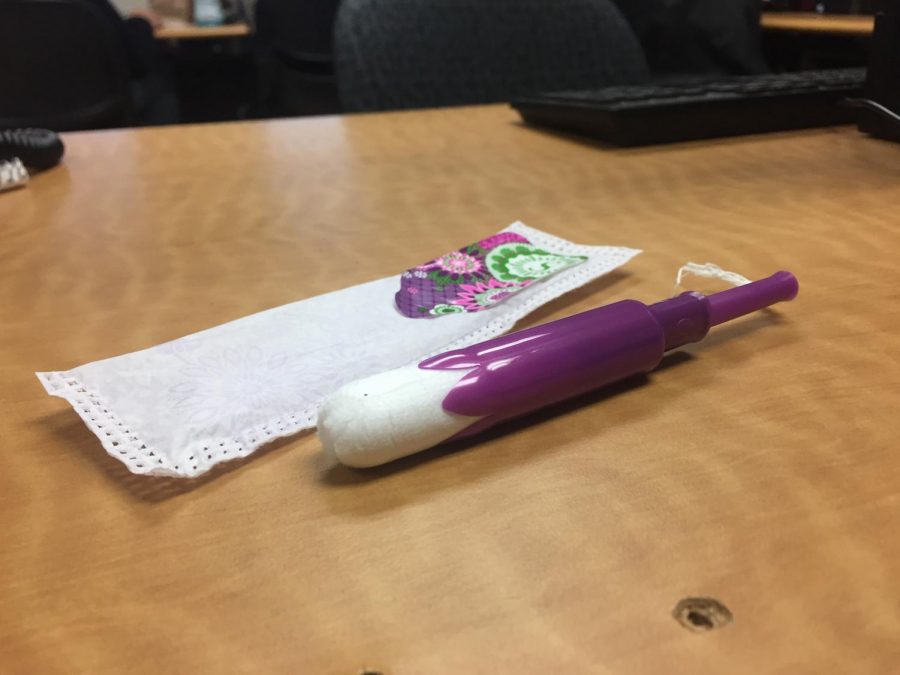 Being a woman is not always a choice, and the reality should not be labeled nor taxed as luxuries, especially female hygienic products.

Yes, taxes are essential as they contribute towards things such as road maintenance and welfare. However, medical supplies are typically not charged, yet there continues to be a sales tax on tampons.

In many states tampons are being taxed as luxury goods, instead of being acknowledge as a medical product.

The Food Drug Administration (FDA) deems tampons and pads to be a medical device. States continue to place a tax on products that aid women throughout their menstrual cycle because it has no way to cure, prevent or diagnose medical conditions.

When Maithan Lucinario, a Skyline College student, was asked about this tax he expressed that these products are a matter of health that should not be treated any differently.

“I would say [woman] shouldn’t be taxed for these items,” Lucinario said. “These items help them with their health, and they need it to protect themselves. The human body is very unpredictable.”

When looking in the drugstore, the average box was seven dollars for a packet of 36 tampons. For women who have regular cycles, this is seven being spent once a month for twelve months for an average of 30 years. While it may seem like a cost that does not bother many, imagine being too poor to afford to change hygienic products with time and suffering the consequences.

Many are not educated about the consequences that can come from not being sanitary when it comes to bleeding out of a vagina.

Although flows vary, according to the tampon company UbyKotex website, the average time in which a pad/tampon should be changed every three to four hours. Wearing a damp pad all day is unsanitary, and can result in rashes, or bacterial infections.

Lucinario shared that when it comes to condoms and toilet paper these products are deemed a necessity because they keep us clean. Condoms are a protection against sexually transmitted diseases. As for toilet paper… we all know we need it for more than dressing up as a mummy or a bride.

“We as humans need these products to keep us clean,” Lucinario stated. “People chose to be hygienic, in order to prevent getting sick.”

In most public places toilet paper is available for free, and if needed condoms are also easily accessible for free. It would be silly for a sudden charge in these products to appear, and while not exactly the same things tampons should be perceived with that same mindset.

In California, there have been attempts to eliminate the “tampon tax” but it has been denied for different reasons. Perhaps if more of the population saw the unfairness in this tax it would be considered a more serious issue.

While it is not demanded that tampons are available for free it would be fair for them to not be taxed as luxury goods. After all, what is so luxurious about bleeding for three to five days straight?