The View from Here: Racism in the gay community 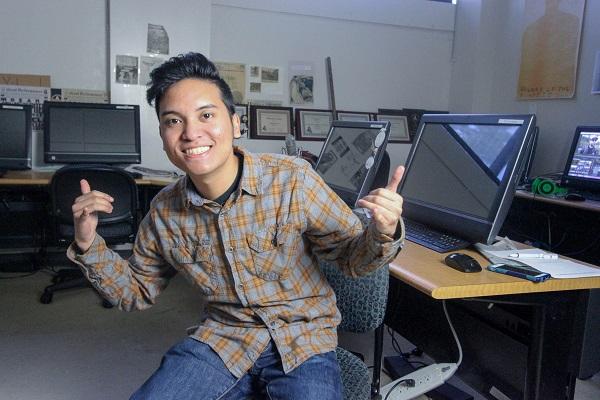 You would think that the LGBT community, specifically the gay community, would feel less inclined to be racist because of all the bigotry and hate they have dealt with and continue to deal with. It might be hard to believe but gay people can be pretty damn racist.

The biggest problem about this issue is that they are either oblivious to their racism or in denial of it. In both cases, they tend to hide behind the guise of it’s a matter of “preference” and not racism. Putting phrases like “no Blacks, no Asians, only White” on your dating profile are pretty bold statements that mirror the signs that were posted in front of stores during the segregation era America once lived through.

It’s completely understandable to not be attracted to individual guys. “The guy’s hair is weird,” “his personality doesn’t jive with mine,” or “he dresses like his mom picked out his clothes” are all preferences. Saying a certain ethnicity, essentially excluding a whole group of people, isn’t your type is drastically different from picking particular details from individuals.

The phrases “you’re not my type” and “blacks aren’t my type” have drastically different weights behind them. The latter has weight that stays with the person it is directed to for a long time.

Unfortunately there are no polls or statistics that show how often gay men of color experience racism within their own community. It is a community they should feel safe and at home with because most of the world still shuns them for their sexuality. It is disheartening to see such discrimination in a community that has been through so much oppression.

As a gay man of color living in the Bay Area, which is arguably one of the most diverse and accepting cities in the U.S. I, too, have experienced my fair share of racism within the gay community, not only on dating apps but also at bars and nightclubs. Personally, it feels like a double whammy. Not only do we deal with homophobia but we get the added racism as a cherry on top of being part of the “white” culture.

While rejection will always sting, it feels like you’re being stabbed when being rejected due to your ethnicity, race or the color of your skin.

We don’t know where the root of this problem lies. Only the individual who feels the need to announce to the world that they don’t date Asians, Blacks or Latinos can answer the mystery that’s deep within their shallow hearts.

Let’s just hope they learn to open their minds and realize the difference between preference and racism because at the end of the day, they’re the ones shrinking the size of the lake that they can fish in.