Sex education participation should be mandatory for adolescents 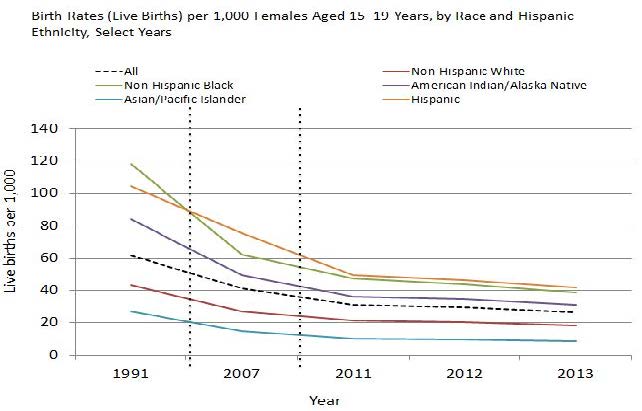 Sex education should be mandatory for all students to take, whether or not their parents approve. It’s an important subject that should be taught at the appropriate age as soon as possible.

There are still some states in the US that require parents’ consent to teach sex education to their child. This comes as no surprise, since sex is almost always a touchy topic for parents.

According to ncsl.org, three states require parental consent while 35 states and the District of Columbia allow parents to remove their child from the class completely. This isn’t fair to the student because their parents are making the decision for them, when in the end, the sex ed class will help the student in the future.

When teens have more knowledge on sex, they make smarter decisions. Sex education is taboo to some, but it shouldn’t be. Teens and young adults shouldn’t be embarrassed, ashamed to ask questions or learn about sex, it is actually the smarter choice if they do.

I attended a private Catholic school, and in the eighth grade when we learned about sex, it was more of a “how the sperm meets the egg” class. So when I attended a public high school and took the sex ed health class, I was appalled about how much I did not know. My parents let me take the classes in private and public school, and I still had questions about what I was learning! I could only imagine how a student whose parents didn’t allow them to take the course would feel. Lost.

Teenage girls especially need to be aware of the services that are available to them before they are sexually active. Being knowledgeable about what you can do to be protected against STDs (now more commonly referred to as STIs) and pregnancy can and will save you from an unplanned and unfortunate situation.

According to dosomething.org, three out of 10 American girls will get pregnant at least once before the age of 20. Since most of the time the pregnancies aren’t planned, some women will decide to terminate the pregnancy. And choicespregnancy.org states that 47 percent of women who get abortions had at least one previous abortion.

Without knowledge on sex and the precautions to take, many teens will be sexually active without knowing the dangers they are putting themselves in. Not only is pregnancy a possible result, but also sexually transmitted diseases and infections. Sex ed covers both subjects, and it is unfair to exclude any teenager from gaining this knowledge.

It may not be a topic parents or guardians are comfortable letting their children learn, but it is a must learn subject. It is always better for teens to know too much about sex and how to prevent pregnancies and STDs instead of knowing too little or nothing at all.