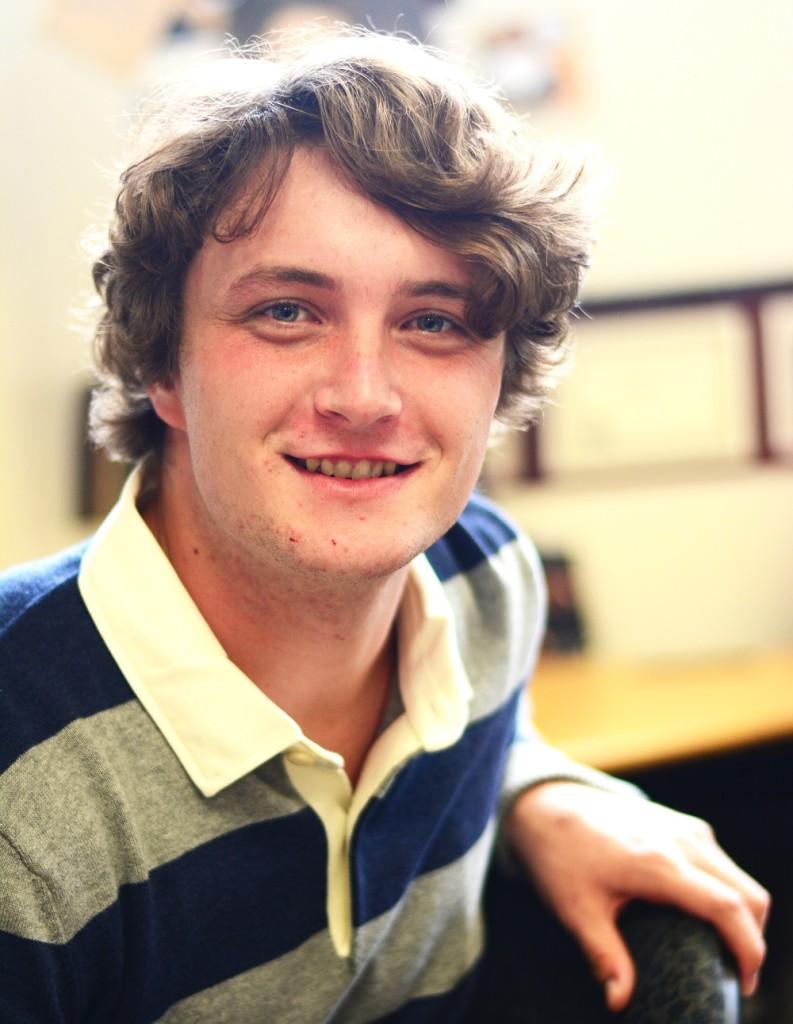 In his last fight alone, the flagrantly flashy boxer Mayweather reportedly earned $888,889 a minute. His guaranteed pay for the fight was a staggering $32 million, and that figure doesn’t even include undisclosed pay-per-view incentives or outside sponsorship deals. The simplest way to explain how Mayweather rakes in so much cash is to recognize that so many people tune in hoping to see him lose.

Before every fight, he stirs up controversy, and you better believe he knows that by doing so, he’s increasing his pay-per-view buy rate and expanding viewership. There’s a word for this in professional wrestling, it’s called “being the heel” and it involves villainizing yourself until people literally hate you and want to see you lose.

That’s not to say Floyd’s putting on an act, because he plays the role of the “heel” so well that there’s no way to be certain if it is an act or just his real personality.
Three years ago, I attended the Mayweather vs Mosley fight in Vegas and cheered for Mayweather as he achieved victory; Admittedly, I’m a fan, or was up until about a week ago.

His antics before this most recent fight lead me to seriously question my affinity for him. In my eyes Mayweather could do no wrong. Bet $10 million on the Denver Broncos in the Super Bowl, I could look past that. Befriend Justin Bieber, not that big of a deal. Taking $60,000 in cash everywhere he goes is a bit ridiculous, but it doesn’t necessarily affect me.

However, here’s where I draw the line: A couple of days before the Maidana fight, Mayweather posted an image of his now ex-fiancée, Shantel Jackson’s ultrasound to his Facebook along with a description explaining that the couple had broken up because she aborted her pregnancy and that he was against “killing babies.” Regardless of one’s stance on abortion, to air such a personal affair out in public is exploiting the privacy of a sensitive situation and to use it as a publicity stunt just days before a prize fight is disgraceful. For that reason alone I found myself,for the first time ever,wanting to see Mayweather lose, preferably by getting
knocked out.

Maybe I’ve always been a sucker to his money making scheme, but even casual fans of boxing fall prey to it. If you’re a fan of the sport, Mayweather makes it almost impossible to be uninterested in his fights. He’s as good as it gets in the ring and the same can be said for his promotional abilities. In the past, I would watch his fights to see his impenetrable boxing technique and insanely quick pin-point counter punches, but now like so many others, I watch with the bated breath hoping to witness the undefeated boxer’s first loss.

Mayweather owes his monumental success to his boxing prowess and his role as the heel. Without utilizing both of these traits there’s no way he would have become the highest paid athlete in all of sports. Here’s hoping that he ends up fighting Pacquiao, and loses.