Editorial – Can we as Americans overcome our dark past? 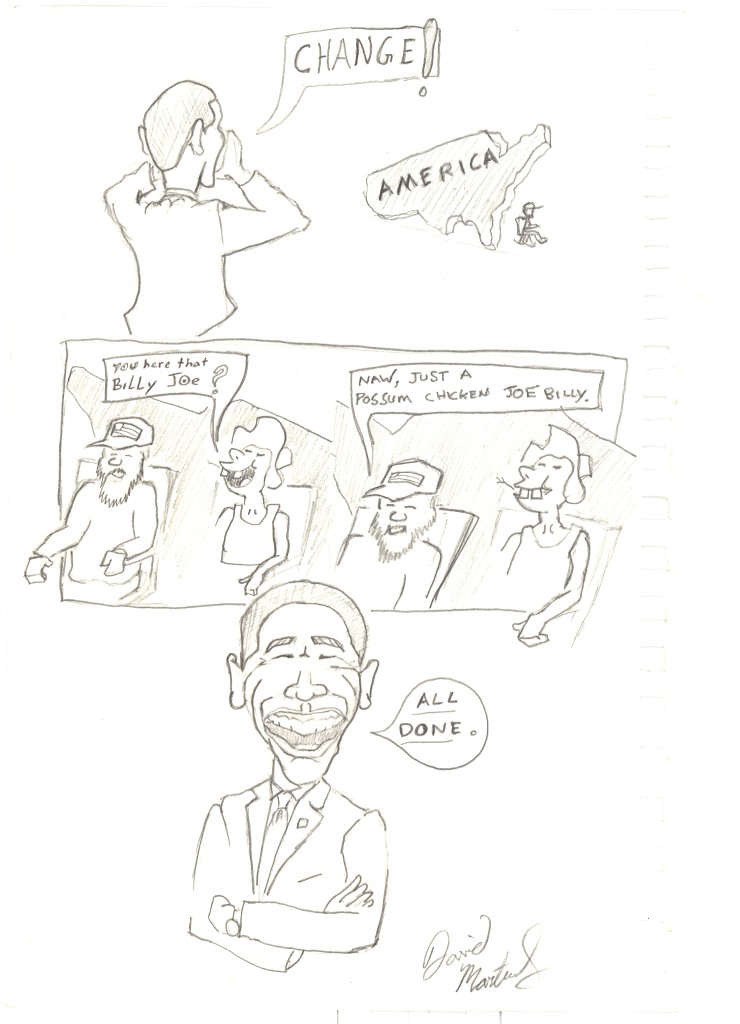 “You cannot spill a drop of American blood without spilling the blood of the whole world….We are not a nation, so much as a world.” Herman Melville.

This should be one of America’s values, yet we live in a time and a place where the amount of pigment in our skin still determins how we treat one another. With the amount of intolerance and ignorance shown towards people of color today in society, have we really come closer to Dr. Martin Luther King’s Jr dream?

Nina Davuluri was born inAmerica. To be more specific, she was born in Syracuse, New York, April 20, 1989. She graduated from The University of Michigan with a degree in Brain Behavior and Cognitive Science, winning a
National Honor Society award as well as a Michigan Merit Award and placement on the dean’s list.

On Sept. 15, 2013, Nina Davuluri was crowned Miss America 2014. She is the first Indian American to be crowned
as Miss America as well as being the first Asian American to win the title. While the majority of the country watched in silent appreciation of Davuluri’s achievement, an echo of old issues began to make the rounds on social media.

There are many racist and ignorant rants that make the rounds in chat rooms and media pages throughout the internet. Of the four examples listed above, only one account has been closed. Two others have deleted their posts, while the fourth seems to revel in his remarks against not only our new Miss America, but the elected
President of the United States. To say that the damage is done would be an understatement of truly epic proportions.

@Granvil_Colt posted the following day “I didn’t mean to offend anybody in that tweet. Y’all need to get over that shit.” @kalebistoocute went on to say “…everyone says she is American cause she was born in the US that doesn’t mean a dang!!” That was preceded by “…no she can’t because both her parents are Indian both my parents are American! Which makes me American and her Indian.” and “…you should be fully American to be on the pageant!”

Remember Trayvon Martin? His death brought huge debate around the “stand your ground laws” nationwide and the fact that black Americans now not only have to submit to law enforcement without question but now they
have to submit to any average joe who tells them to stand down.

Rev. Al Sharpton, one of the leaders and voices of the civil rights movement, said it best when he wrote, “[this is] an atrocity, one of the worst situations I’ve ever seen… We had to march to even get a trial, and then at trial when he’s exposed over and over again as a liar, he is acquitted. This is a sad day [and] a slap in the face to those that believe in Justice in this country.”

The whole situation is very reminiscent of Emmett Till’s murder which started the whole civil rights movement. Emmett was a normal African American boy who lived in the 1950’s and was murdered for talking to a white man’s fiancé in the south.

The fact that these types of issues still happen is something we cannot overlook. Aug. 28, 2013, marked the 50th anniversary of the march on Washington for civil rights. Have we as a nation, as a people supposedly united, grown in that 50 year span of time? Can we say, with any conviction and/or honesty, that we are all equal as Americans? Regardless of where we have come from, where our families once called home, we are all here and we are all Americans. However, the reality of it is captured, forever, by the closed-minded prejudices and
judgements of only a few who took their hate to the public.

While they are branded as the bigoted minority, content to display their ignorance to the world, it begs a question: Have the sacrifices of Dr. Martin Luther King Jr., John and Robert Kennedy, Medgar Evers, and countless others been for nothing? It doesn’t matter what color our skin is. We are all united in one common factor. We’ve all come from someplace else. The sooner that realization sinks in, the sooner we will be able to truly move down the path to equality for everyone.

Racism is alive, and it’s sad to say that it is nourished by the closed-minded minority who speak out, spewing their hate for everyone to hear. For racism to end, to truly end, we have to stand up for each other in the face of such hate. We have to stand for the targets and the accused and show them both, the predators and the
prey, that enough is enough. It’s time for things to change.