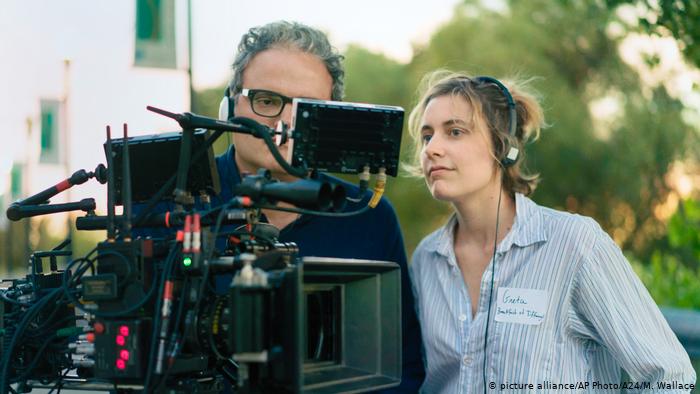 Another year, another loss for female movie makers. The 92nd annual Academy Awards will be happening this Sunday, February 9, 2020. Actors, writers, and directors will be gathering together, anticipating awards and preparing speeches for this awaited ceremony–well, for some at least.

Last month, the Oscar nominations were released, and it is no surprise to see that the nominees for best director were all men. Despite there being a plethora of female directed movies last year, including directors Greta Gerwig and Lulu Wang, none managed to make the cut. Is the Academy just biased?

For years, best director nominations had little to no diversity. You can search it up, scroll through, and find that all these winners are mostly old white men. Yes, perhaps they’ve made incredible, show stopping films. Yet, it’s 2020, and has a woman not made a movie good enough yet?

Kathryn Bigelow has been the first and only woman to win the award for best director for her movie The Hurt Locker (2008). Since then, the amount of female directors came on the rise. Yet, there have only been five other women nominated for best director in the past years. 2019 gave us movies such as Queen & Slim, Little Women, Hustlers, The Farewell, and more which were all directed by women. These movies received praise for their captivating stories and have already received accolades from other award shows. With the Academy, however, it’s different.

It’s clear that there’s a bias here. Many of the best director nominees have been nominated before or even won an Oscar already. While they probably have made another great movie, it’s time to implement change. Women should be awarded and recognized for the movies they create. With the #MeToo movement in mind, all their work has been crafted carefully to tell their stories and empower audiences.

Now, I’m not saying Quentin Tarantino and Martin Scorcese don’t deserve their spots. I’m sure their movies are just as powerful, but this lack of diversity shows how little progress the Academy has made to become more representative of all people.

The film industry has gone far too long to simply reward movie makers that are mostly white and male. Movies are supposed to tell stories of the world and all its people. They’re a medium in which audiences can relate and connect. Movies give us perspective and teach us serious lessons.

With that in mind, we should be conscious of who is telling these stories and be mindful of who else should be. There’s no doubt that men are doing their best to tell their stories, but we must know that women work twice as hard to tell theirs.