Districts across the state are also considering abolishing the test altogether 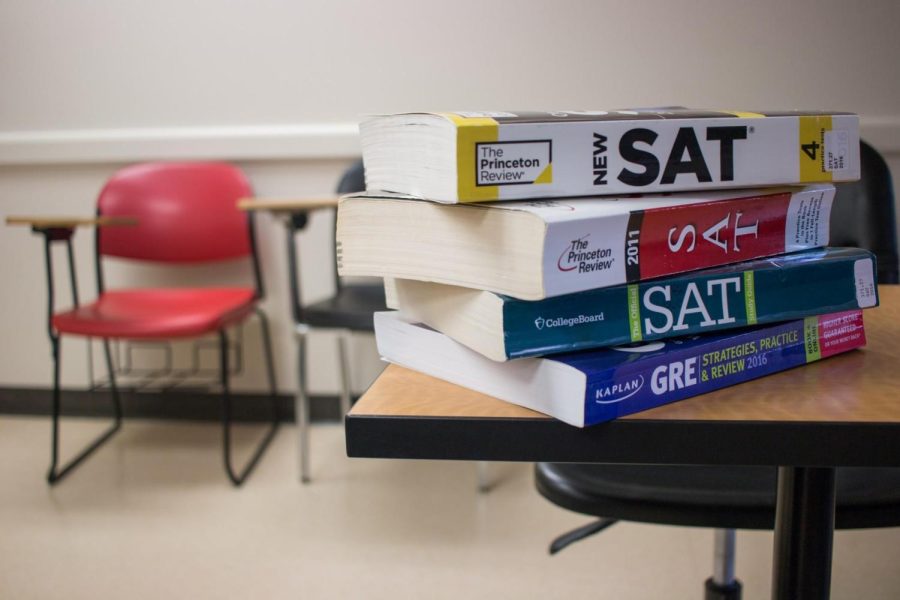 The shift to online requires students to take the SAT on their own smart devices, desktops, or one issued by the College Board.

The Scholastic Assessment Test (SAT) will be administered digitally to students in the U.S. beginning in 2024, the College Board announced on Jan. 25.

The shift to online requires students to take the SAT on their own smart devices, desktops, or one issued by the College Board. Although the setup will be online, examiners will still be required to take the test at an authorized testing center. The test is expected to be shorter in time.

According to the College Board, the nonprofit organization launched its first test run with select international and U.S. students as the examinee. 80% of the students found the experience less stressful and 100% of educators enjoyed the trial run.

The decision comes amid speculations about the future of the well-known standardized test, which many colleges rely on for test scores and admissions. As the evaluation process of students becomes less reliant on test-taking, many four-year college districts have already taken the step to modify or eliminate the SAT requirement.

The California State University (CSU) system already suspended the necessity for undergraduate applicants to require standardized testing because of the COVID-19 pandemic. Meanwhile, the college district’s board of trustees voted to permanently abolish any standardized testing altogether.

“I took it at the start of senior year,” said Riley Choy, a Skyline College middle college student. “I didn’t study hard because I had planned on going to a UC school, and they weren’t counting it at the time.”

Choy acknowledged that the switch to online standardized testing could raise the likelihood of cheating, or gaining answers from an outside source. Through all of it, he still believes colleges should be shifting their admission departments to focus on more personable aspects to a student’s track record: GPA, the difficulty of classes, and extracurricular activities.

“I feel like the test puts a lot of stress on students when it could be avoided by abolishing it,” Choy said.

Logan Chan, a senior at the middle college, feels a similar way. After only taking the PSAT, the practice SAT, the idea of an online version of a standardized test feels convenient to him, yet useless.

“The PSAT was stressful and my score was OK,” Chan said. “But I feel it didn’t really show anything. I’d just say don’t take it. The extracurricular activities and entrance essays are probably more important.”

Some high school students have spent years dreading the idea of taking the SAT, as the nature of the test could be viewed as an all-or-nothing type of assessment for college acceptance hopes.

Joseph Zuloaga, a high school junior in San Francisco, was relieved when he noticed the AP tests initially started to roll out online. He viewed it as a step in the right direction and a chance to take some pressure off without being barricaded in a quiet space with 20 other students.

Now with the SAT’s relevance seemingly plummeting, Zuloaga is calling for colleges to “prioritize” student transcripts and recommendations, two items he thinks depict an accurate summary of success.

“For people of my age, we view the SAT as some bureaucratic, olden test that isn’t updated to modern times,” Zuloaga said. “With nearly 90% of schools making the test optional, it personally makes the SAT useless.”

“Additionally, the nature of the SAT makes it seem as if your acceptance into college is all centered on this test and it could be nerve-wracking,” he followed.