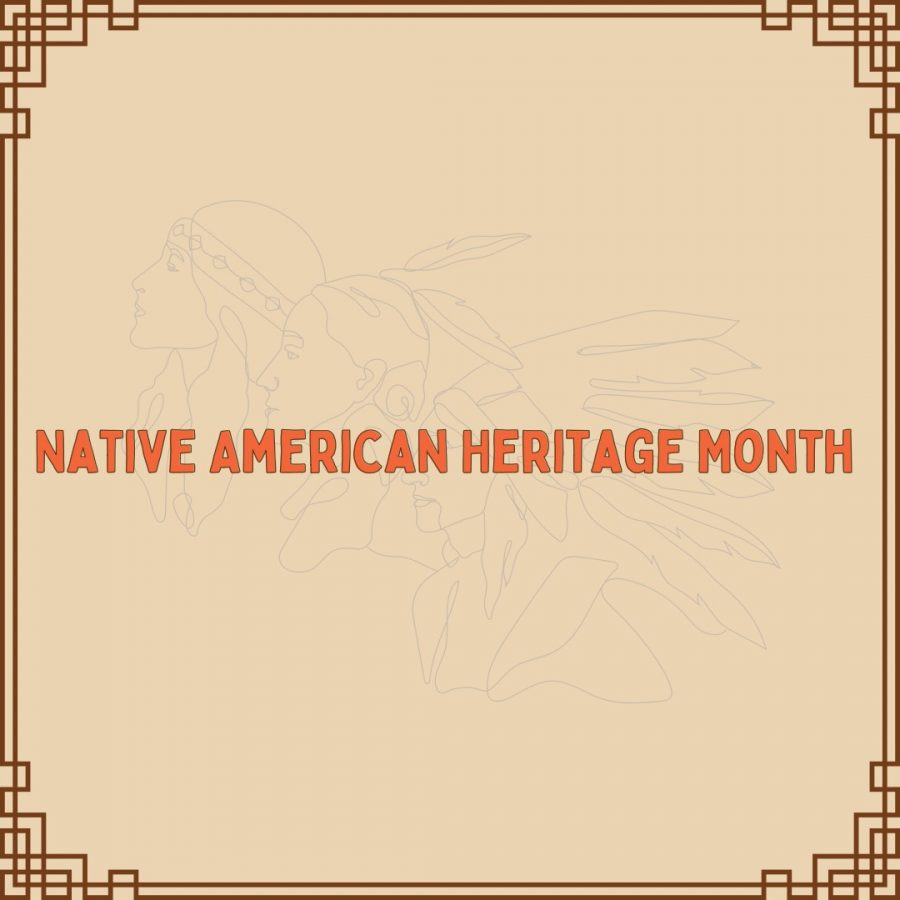 In a virtual Zoom meeting that was open to all students of Skyline, about eight students, two ASSC leaders and two senators of the student government participated in the event. The discussion features two guest speakers, Vincent Medina and Louis Trevino, who are indigenous people and both run a cafe called Cafe Ohlone in Berkeley. In the discussion, Medina and Trevino talked about the background of their culture Ohlone.

Medina shared a story in the discussion that helps us understand how they view their world and their relationship to it.

“During rainy days our elders still tell us stories of creation that we hold close to our hearts,” Medina said. “In this story of creation, we are taught about a time where there was a great flood, everything in the world was covered by water. Except for two peaks of a mountain that is now referred to as Mount Diablo. During the time of creation when everything was flooded with water except for those two peaks they referred to them as two islands. On top of those two islands, our creator began to create the world after those waters moved away. This time was before humans existed.”

This hurt Medina because all of the information that he was listening to was not accurate and was dehumanizing to his people. The tour guide also attempted to say that his people were not here anymore. The mission tour guides said that the mission helped the Ohlone people but they never did.

“In the fourth grade we all worked on the mission projects and I remember how those missions were discussed and I always knew that wasn’t true the way those missions were presented, by educators and tour guides,” Medina said. “I’m grateful that I had a strong family that was able to teach me the truth.”

When Medina was 21-years-old he got a job as a creator and he was working to change the way the history of the missions was presented.

The Ohlone people are known to be very knowledgeable people. Their roots came from elders and people of the tribe who worked to be basketweavers, singers and doctors.

Both Medina and Trevino run a cafe called Cafe Ohlone in Berkeley. In their cafe, they want to make sure their community can feel represented and seen.

“We opened up Cafe Ohlone because we want to be able to provide a physical space for our urban homeland,” Medina said.“We also want to teach the public as well and teach these facts so the community knows what we’ve been through.”

Medina and Trevino encouraged Skyline students to visit their cafe and they are opening their cafe at the end of January. Every meal at the cafe is a celebration of their culture. They welcome every one of Skyline’s students to their cafe.