The official end to the first Forever War 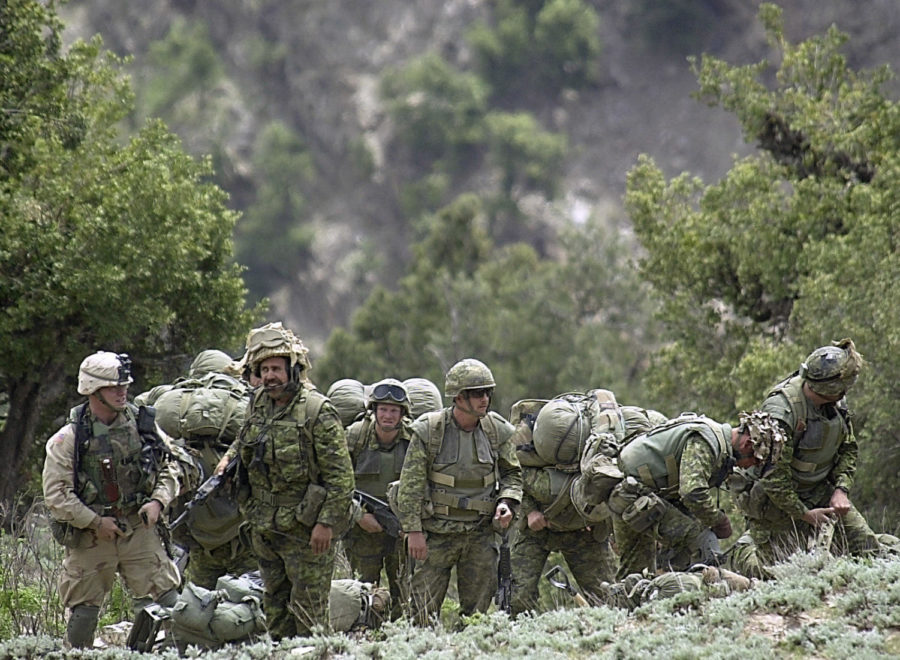 The end to America’s longest war is finally in sight — US troops in Afghanistan are coming home. On April 14, President Biden announced that the US will fully withdraw all troops by September 11, 2021

The end to America’s longest war is finally in sight — US troops in Afghanistan are coming home. On April 14, President Biden announced that the US will fully withdraw all troops by September 11, 2021 — the 20th anniversary of one of the most destructive terror attacks in the country’s history.

Skyline College history professor Rosemary Bell believes that political pressure has a lot to do with the decision.

“Many many progressives and liberals have wanted us to get out of Afghanistan since probably 10 years ago,” Bell said. “I think it has come to a point at which we have accomplished the mission that we initially said we were going into Afghanistan for, which was to root out terrorism and to try to catch Osama bin Laden. … Why we have been there another 10 years is because we have tried to make Afganistan in our image, trying to create a democratic equality state. What we tried to do was drag Afghanistan into the 21st century according to our terms, and it wasn’t working.”

“I 100% support (Biden’s) move to get troops out of Afghanistan, especially if it is coming from a truthful place,” said Jackson Gravagno, a political science and film major at Skyline College. “It’s nice to see someone put their foot down in a way that the past four presidents haven’t.”

Former presidents Obama and Trump both campaigned on ending the Afghan War, but neither ever followed through with the idea. Many question if Biden will succeed where his predecessors have failed.

“I definitely don’t want to get my hopes up,” Gravagno said. “I’ve known Joe Biden to lie in the past about certain policy positions, like the $15 minimum wage. From the way he is talking about it and the way he is being so public about it, it does seem like his administration is serious about getting people out of Afghanistan. At this point, I feel like the real problem is gonna be not only how the military and Congress react, but also how the media world reacts. There’s a lot of money behind having the military where it is. I think it’s very strongly self-perpetuating in all aspects of American politics, whether it’s government or the media itself.”

“I do feel that this time it’s going to happen, but you also have to remember that we don’t have many troops there — 2,500, maybe, at the most,” Bell said. “You also have to remember that we are part of a coalition with NATO, and the NATO forces are also going to be pulled out come September. I am sure that Joe Biden didn’t make this announcement or this decision based just on what he was feeling. He had for the last 10 years been saying, even as vice president, that we have to figure out why we are still there. If we were not there for a reason per se, did we accomplish our mission? — Then we need to get out. This is not anything new for him. All things being equal, we have basically lost this war. I mean, let’s face it: we didn’t win it. We did certainly get rid of the Taliban for a while, but they are back and almost stronger than ever. So we failed in that respect. Did we wipe out al-Qaida? Well, they’re still around, that’s for sure. Will Afghanistan not be a haven for terrorist groups? I don’t think so, because the Taliban gets a lot of their money from these other groups. I just really don’t feel that we would consider it wise to go back. I just don’t think we would.”

Bell described watching Biden give his speech on the topic and observing that there was “no joy in his words, no joy on his face — He was very humbled.”

“We have these grandiose ideas but the reality on the ground is much different,” Bell said, summing up an important truth of the situation.