As votes continue to be counted, college community has a variety of concerns 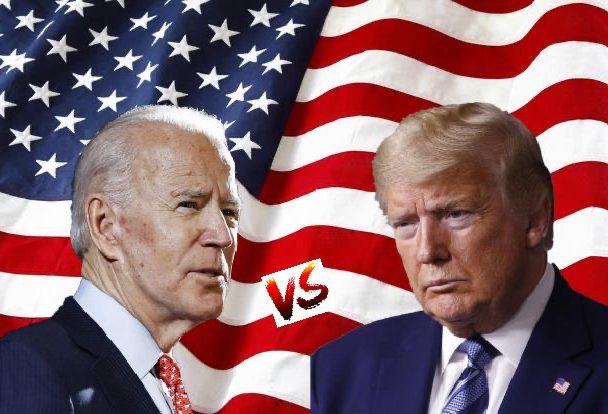 With historic voter turnout through mail due to COVID-19, the 2020 elections have been widely anticipated all across the nation among young voters. Students and faculty have shown concerns regarding ballot rejection and riots after election day.

Rania Zeidan, a Skyline College student majoring in history, described these elections as very stressful. Students have been advised to stay indoors due to the possibility of riots occurring.

“Not only for who gets elected and what that means for this country, but being advised to stay indoors to avoid possible danger is very scary,” Zeidan said. “Protests and riots might take place and it’s important for everyone to stay safe, especially if they are participating in protests.”

She further explained that this was her first time voting, and there were things about it that caused her to worry.

“As this is my first time voting, I was scared that I might’ve messed up my ballot somehow, and thought it wouldn’t be accepted, but later, I checked the WheresMyBallot website, and it was accepted,” Zeidan said.

With issues like health care and systematic racism on the ballot, Matthew South, also a history major at Skyline College, believed that there was “second-hand stress” for his family and friends.

“As a straight white guy, nothing is really going to affect me so personally as it does for (other types of people) in the United States,” South said. “The stakes are really high for those people, so, it’s second-hand stress for the people who I care for, my friends, and even family members.”

Professor Jeff Diamond, who teaches political science at Skyline College, said it was scary that President Donald Trump could be reelected.

“It’s looking to me like we’re not gonna know too much for a while,” Diamond said. “It’s scary and ridiculous to me that we are in this position, that we’re even having to talk about Donald Trump getting reelected.”

While people had the opportunity to vote through mail because of COVID-19, students believed that election day should be a mandatory holiday.

“This should have been a mandatory holiday,” South said. “Thank goodness, we have the ability to do mail in ballots.”