Eugene Whitlock drops out of board race 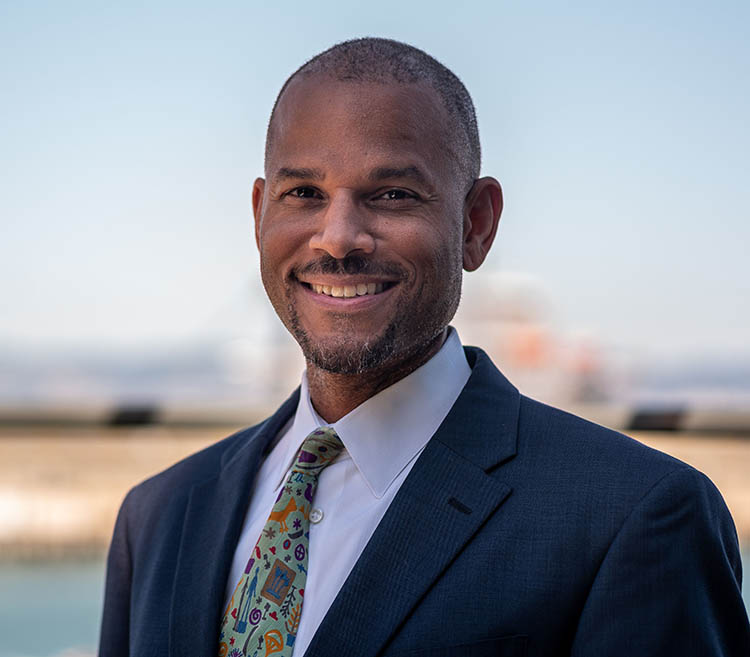 As the 2020 SMCCCD Board of Trustees race continues to take shape, former Vice Chancellor of Human Resources Eugene Whitlock has officially suspended his campaign. Whitlock, who signed a $2.2 million settlement in 2019, was considered to be a controversial candidate due to the settlement stating he is to have no contact with SMCCCD or its colleges.

“This decision was not an easy one, but it is the right one for my family and for me,” Whitlock wrote in an email. “In addition, I do not want my candidacy — or presence on the Board — to be a distraction from the issues that we need to focus on to improve our colleges.”

Whitlock, who worked with the district from 2014-2019, was let go by the district under former District Chancellor Ron Galatolo. In 2017, Whitlock was awarded the “Progress in Diversity” award by the Association of California Community College Administrators, given to those who show outstanding achievement in promoting diversity in higher education. Despite his achievements, Whitlock was forced to sever all ties with the district with the signing of his 2019 settlement.

After leaving SMCCCD in 2019, Whitlock was hired by UC Berkeley as their Chief Human Resources officer. He took the position after signing the settlement with SMCCCD asking him to resign quietly. Though the settlement had requested he break all connections to SMCCCD, there have been candidates prior to Whitlock who have run despite signing settlements with their districts.

One such candidate was John Krenick, who, in 2009, ran for a position on the St. Paul school board despite being paid $12,000 to leave his prior position with the district. In Whitlock’s case, however, his settlement was not only much larger, but appeared to be too big an obstacle for his campaign to overcome. With Whitlock having dropped out of the race, Lisa Petrides is now running unopposed for Area 1 Trustee.

The American Federation of Teachers 1493 has endorsed Lisa Petrides from the beginning of her campaign. Vice President Kathrine Harer has been especially vocal in her support of Petrides.

“(AFT 1493) will continue to work for Lisa Petrides for the SMCCCD board, as we believe she will be a hard-working, knowledgeable, and caring member of our board,” AFT 1493 Vice President Katherine Harer wrote in an email.

Along with the AFT 1493, Petrides has received several other notable endorsements, including Congresswoman Jackie Speier and former Half Moon Bay Mayor John Muller. Whitlock also gave Petrides his endorsement upon dropping out of the race.

“I am confident that Lisa Petrides will represent Trustee Area 1 well and advance the issues of diversity, equity and social justice that are so important to our community,” Whitlock wrote in an email.

With Whitlock dropping out of the race, it appears, at least for now, that one of the three open seats on the Board of Trustees is all but set.