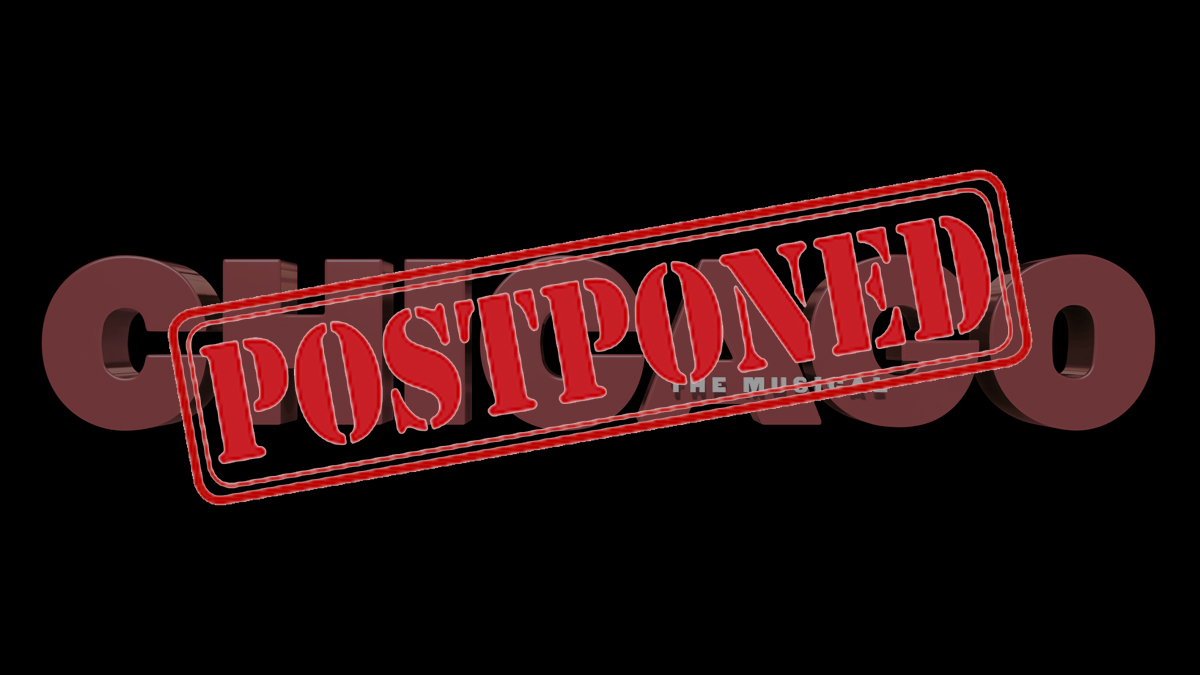 The Broadway classic, “Chicago,” was prepared to be adapted for this year’s spring musical. Skyline’s artistic director, Gary D. Ferguson, worked alongside dance professors Jude Navari and Amber Steele to put together this amazing show with their student cast and stage crew.

Since classes transitioned online, which effectively canceled all large gatherings and face-to-face classes for this year’s spring semester, the musical that would have their performance from April 17 to April 19 was postponed to the next spring semester of 2021.

“Chicago’s” cast and crew recently had to stop their rehearsals. They are understandably devastated as they won’t be able to be a part of production or performance this year. With such a short time to adjust, the cast expressed their experiences with the sudden changes.

“A lot of what we’re doing needs to be synchronized, so trying to do all that via video chat, which has a natural delay, isn’t the easiest,” said Grant Gomez, one of the actors who was supposed to play “Billy Flynn.”

“As far as I know, we’ve stopped rehearsing for this semester, but I think the cast is going to stay in touch until next spring,” said Gomez.

“To not see each other, makes me really miss everyone,” said Megan Bueno, a cast member from CSM. “We are there to create a show, to tell our stories through our characters and to show the influential messages behind “Chicago” and the beauty of female empowerment. Unfortunately, we are not rehearsing anymore, but since we do have so much time, I’m so excited to build my character even more and to work with my great cast members again.”

Due to the musical being postponed until next spring semester, there may be a possibility of cast changes. Potentially as a result of students involved this semester, who may be transferring next year. This could perhaps shift cast roles and there could be future auditions to fill those roles.

“I’d assume there’s going to be some changes in the cast; a year is plenty of time for things to change,” said Gomez. “I know that one of our “Cell Block Tango” girls is for sure not going to be participating next spring, and it’s sad to know that that’s for certain. I think it’s a bunch of maybes in regards to others’ plans, but I’m hoping we can keep as much of the original cast as possible.”

“For now, sadly, I know two students,” said Patrick O’Malley, who plays “Amos Hart.”  said. “There are six Merry Murderesses, in “Cell Block Tango.” The first one is “Six”, played by Pearl Shulz and the final one is, “Cicero”, played by Fiona O’Neil. It pains me to say that I’ll miss them, but I hope they have a successful future.”

Though the musical has been postponed, it doesn’t mean the spirit of theater is canceled. Fortunately, Gary D. Ferguson will be hosting “Skyline College Behind the Curtain,” which are VIP Broadway celebrity Zoom sessions to fulfill the musical for now. These sessions will include performers from the original Broadway touring company of “Chicago,” alongside other professionals as well. They are inviting all students to participate on April 14 and 16 at 12:30 p.m. to get to know more behind the broadway show and theater magic.

This spring’s production was in the works for a great show, preparing something special for audiences to see. Despite the drastic changes and hard times, the entire cast, crew, and instructors have worked tirelessly. Until then stay positive, and make the best of it. Looking forward, the ensemble is working together as planned for the special day they are able to perform this wonderful show “Chicago,” on stage again. 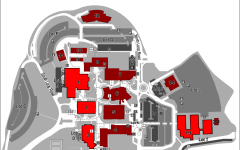 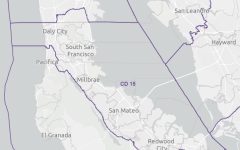 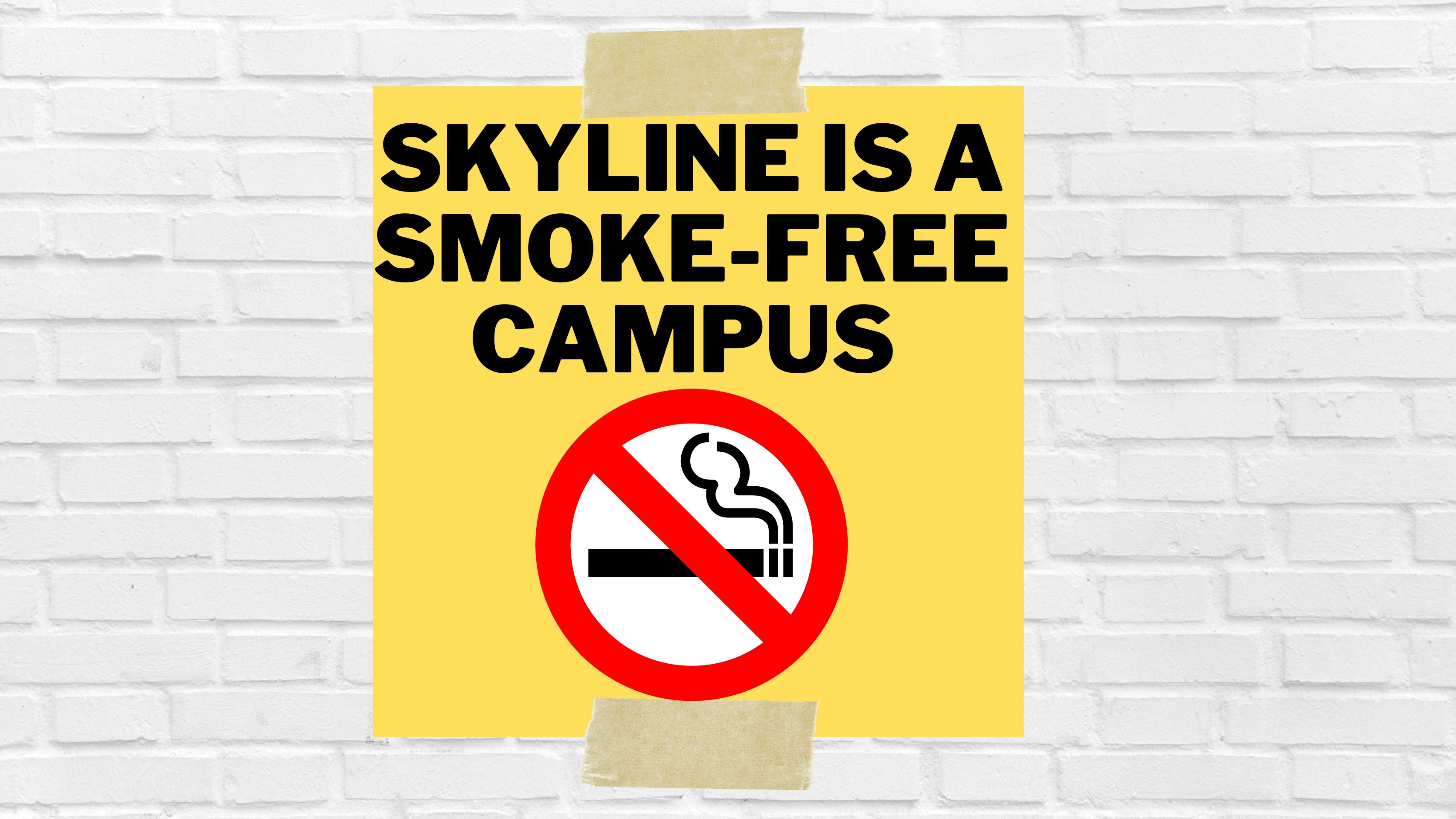 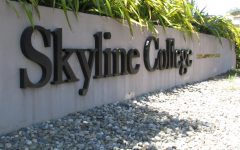 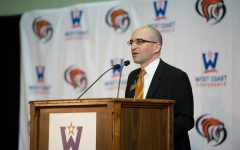 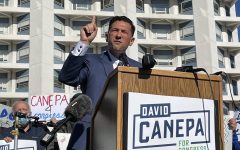