Is Spider-Man Ever Coming Back to MCU? 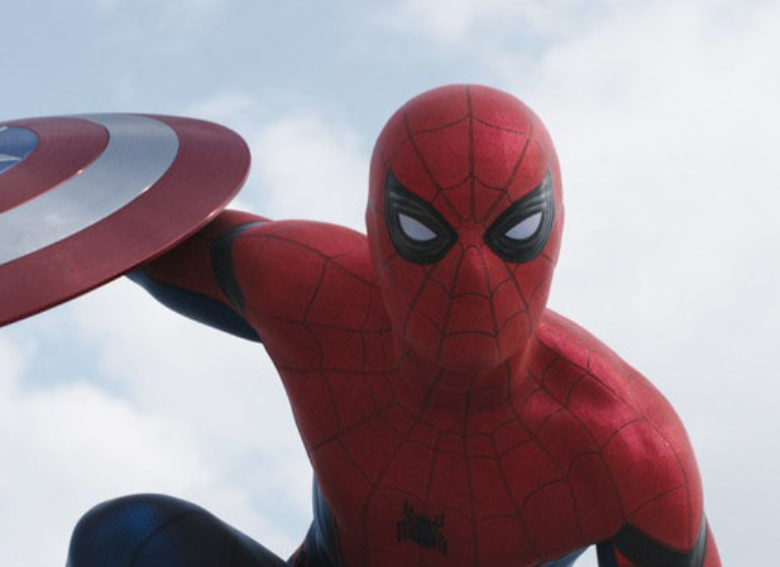 The partnership between Disney’s Marvel Studios and Sony Pictures came to an end. This means Tom Holland’s portrayal of Peter Parker will no longer be in the Marvel Cinematic Universe, informally known as the MCU.

Sony Pictures owned the movie rights to Spider-Man for decades. You have Tobey Maguire Spider-Man Films which is a success back in the 2000’s and grossed nearly 2.5 billion dollars. It’s no doubt one of the most popular and commercially successful Sony franchises.

In 2015, Sony made a deal with Disney that will allow Spider-Man to be a part of MCU. After long negotiations, Spider-Man was confirmed to appear in Captain America: The Civil War. Tom Holland was cast to play as Peter Parker for five films, two of them being solo movies. Spider-Man: Homecoming was a hit grossing over $880 million, and Spider-Man: Far From Home is a huge hit, becoming Sony’s number one highest grossing film of all time with over 1.1 Billion dollars, beating Skyfall as their previous hit.

The issue is about money. So Disney, according to Deadline’s sources, is looking for a higher financial stake for future Spider-Man films and Sony is unwilling to accept their request. This forced Disney to remove Kevin Fiege and Marvel Studios as the producers for future Sony films. This cost Marvel to remove Spider-Man out of MCU.

Fans were upset after the deal was over. Plenty of fans started to voice their sadness on Twitter. Jeremy Renner, Ryan Raynolds, and many more celebrities voiced their opinions about the issue. Tom Holland unfollowed Sony on Instagram, but has not publicly said anything about the issue until D23 Expo that was held on August 24.

Holland went on stage along with Chris Pratt to promote their upcoming Pixar movie, “ Onward.” Then he later says “ it’s been a crazy week , but I want you to know I am grateful from the bottom of my heart, and i love you 3,000.” He later had an Interview with Entertainment Weekly where he provided more information about his thoughts on the situation.

“Basically, we’ve made five great movies,” Holland said. ” It’s been five amazing years. I’ve had the time of my life . Who knows what the future holds, but all I know is that I’m going to continue playing Spider-Man and having the time of my life. It’s going to be so fun, however we choose to do it. The Future for Spider-Man will be different, but it will be equally as awesome and amazing, and we’ll find new ways to make it even cooler.” Holland was very diplomatic during the interview, But he was thankful to be a part of the Marvel Universe.

Kevin Fiege, president of Marvel Studios, says in an Interview with Entertainment Weekly, “It was never meant to last forever. We knew there was a finite amount of time that we’d be able to do this, and we told the story we wanted to tell, and I’ll always be thankful of that.” Fiege was very positive about the entire situation, it seemed like he is well prepared for an end of Spider-Man In the MCU.

The issue can have a huge effect on the future of Spider-Man and MCU, and fans have a right to be concerned. But keep in mind, the negotiations between Disney and Sony is still ongoing. Hopefully both sides can find a way to let Spider-Man swing back into the Marvel Cinematic Universe.