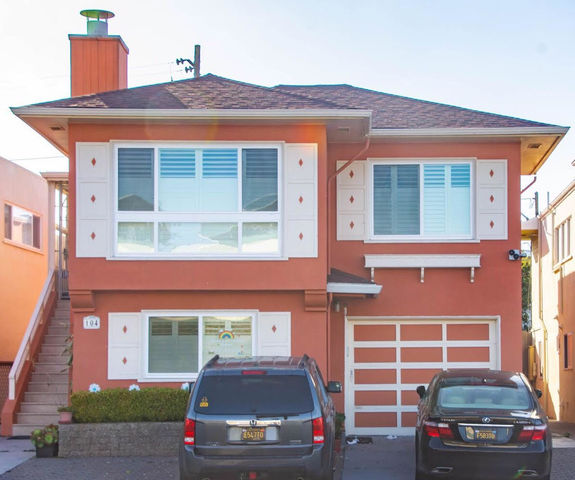 Owners of Rainbow Bright, adult residential and children care facilities in the Bay Area, have been arrested and charged with human trafficking and labor exploitation-related crimes, California Attorney General Xavier Becerra revealed at a news conference in San Francisco on Friday, Sept. 7.

The defendants are Joshua, 42; Noel, 40; Gerlen, 38; and Carlina Gamos, 67 — in total, they have been charged with 59 criminal counts, including human trafficking and rape. The alleged abuse occurred from 2008 to 2017, spanning four adult residential and two child care facilities in Daly City, Pacifica and South San Francisco.

The Gamos family targeted members of the Filipino community, particularly new immigrants who succumbed to the family’s labor exploitation. According to Beccera, the number of employees could be in the hundreds, citing the fact that it was some of them that made Rainbow Bright’s misconduct known.

26 of the 59 criminal counts are of grand theft of labor, or theft of employees’ wage. Becerra’s office estimates the unpaid wages and overtime have accrued approximately $8.5 million. The other counts of human trafficking are due to the use of physical force, sexual violence, fraud and psychological coercion with the victims.

According to the criminal complaint filed against the family on Sept. 5, employees have been required to work 24 hours per day, seven days a week, as well as having been refused of higher pay or time off.

The charges were a result of a yearlong investigation by the California Attorney General’s Office Tax Recovery and Criminal Enforcement Task Force, also known as the TRaCE Task Force, and involving the San Mateo County District Attorney’s Office, the U.S. Department of Labor, as well as other state agencies and local police departments.

At the press conference, Becerra was surrounded by 14 illegal assault weapons that were seized from the Gamos family while serving their arrest warrants. Of the 14 firearms, three were “ghost guns,” or untraceable weapons manufactured without serial numbers, making them a ghost to the government, according to Special Agent Peter Wold who is the case’s case agent.

Becerra and his team also had no reason to suggest that any of the firearms discovered were used to help the Gamos’ commit any of their crimes. More charges are anticipated to be filed regarding the weapons.

Becerra also highlighted how situations like this one can happen anywhere, even residentially.

“This could be happening in your backward, in your neighborhood, with people that you believe are living a regular life or being cared for,” Becerra said. “I hope we will all take this seriously because … we all deserve to earn a better life if we work very hard and not be cheated out of those opportunities.”

Becerra called for anyone who believes there may be similar or related crimes in your neighborhood, whether it’s someone enslaving another person or someone cheating the government out of its taxes to contact the TRaCE Task Force.

The defendants remain in jail under $9 billion of combined bail.