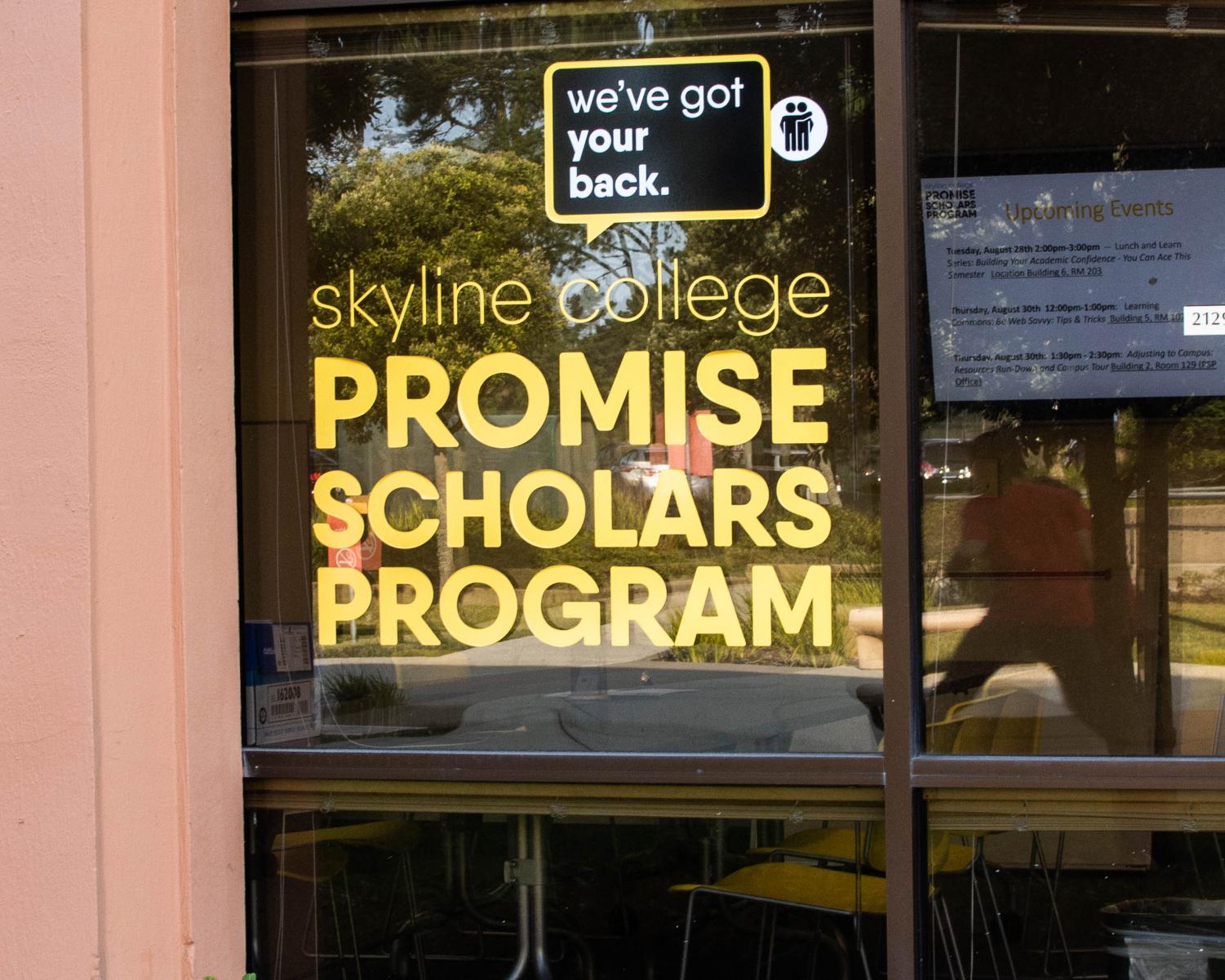 On Aug. 9, the district received a $3 million grant to support Skyline’s Promise Scholars Program (PSP) from the California Community Colleges Board of Governors’ as part of the Chancellor’s Innovation Awards in Higher Education, which awarded $20 million among 11 school districts. Skyline’s PSP is based on the City University of New York’s Accelerated Study in Associate Programs, which offers financial, academic and personal support for students working towards associate degrees in three years.

Dr. Regina Stanback Stroud announced her retirement to faculty at the Skyline opening day ceremony on Aug. 14. Stroud served as vice president of instruction for nearly a decade before becoming president in the spring of 2011.

On July 10, Skyline was awarded a two-year grant to continue the free shuttle service from the San Mateo Country Transportation Authority and the City and County Association of Governments of San Mateo County. The Skyline College Express offers shuttles every hour from 7:25 a.m. to 6:44 p.m., Monday to Friday, between Skyline College and the Daly City Bart station. On-campus stops are by the SamTrans bus stop by Building 2 and the roundabout by Building 4.

The United States Passport Office opened at Skyline College in Building 2, room 2-319B, on June 6. The office is open from 9 a.m. to 4 p.m., Monday to Friday. The Passport Acceptance Facility is authorized to receive and submit complete applications for a U.S. passport or passport card, provide on-site passport photo services and any necessary forms required for a U.S. passport application. For more information, scan the QR code.

Starting this fall 2018 semester, seven associate degrees — five of which are associate degrees for transfer — and two certificates of achievement will be offered by Skyline. The new degrees and certificate programs include Associate in Arts Degree for Transfer in philosophy, political science, sociology, Associate in Science degree and Certificate of Achievement in anesthesia technology as well as biotechnology manufacturing technician, Associate in Science Degree for Transfer in computer science and public health science.

Senator John McCain died on Aug. 25 after fighting brain cancer for more than a year. McCain served in the Navy during the Vietnam War where he was captured as a prisoner of war. The decorated veteran went on to become a public servant, representing the state of Arizona in the Senate and GOP’s presidential nomination in 2000 and 2008. In July 2017, McCain underwent treatment for an aggressive brain cancer; his family announced he had decided to end his treatment on Aug 24.

Pope Francis called to resign for alleged knowing about abuse

Former Vatican ambassador to the U.S. Archbishop Carlo Maria Viganò alleged that Pope Francis knew of sexual misconduct allegations against former Washington D.C. archbishop Cardinal Theodore McCarrick. At the time of the allegations, Pope Francis was in Ireland to apologize for abuse from the Catholic Church. Viganò claimed to have personally told Pope Francis of Cardinal McCarrick’s behavior in June 2013.

On Sunday, Aug. 26, 24-year-old David Katz from Baltimore opened fire at a football video game tournament in Jacksonville, Florida, killing two and injuring 11 before killing himself. Police said they received a 911 phone call at 1:34 p.m. about a shooting at a nearby restaurant; according to the Jacksonville Sheriff’s office, officers arrived two minutes later.

Body of San Francisco man found in a fish tank

San Francisco police officers found the remains of a man inside a fish tank in his house on Tuesday, Aug. 28. The body was identified as that of Brian Egg, 65, who was reported missing in late July. The house was visited three times by officers but they left each time when nobody answered the door.