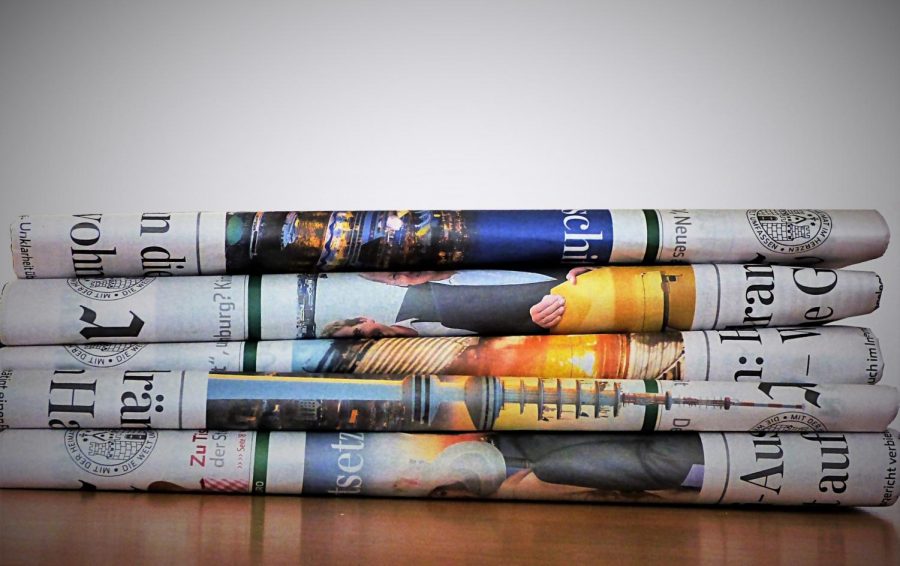 On Tuesday March 27, four people were injured at Oakland’s International Airport after a 54 year old man driving a SUV crashed into a terminal. The driver had not driven a car for awhile and did not have a license.

On Wednesday March 28, a man was arrested by San Francisco officials after the driver involved In the hit-and-run swung an axe at a group of people, crashing into the sidewalk in the Dogpatch neighborhood while traveling on Illinois street and 24th, sending five people to the hospital. One person has died.

The Russian probe is still an ongoing case and Donald Trump still does not have lawyers to represent him. Some of the top law firms in the country have declined the opportunity to represent him in this case, claiming that he is a difficult client to treat and also rejects most of the options that the lawyers may suggest.