Locals respond to decision on DACA 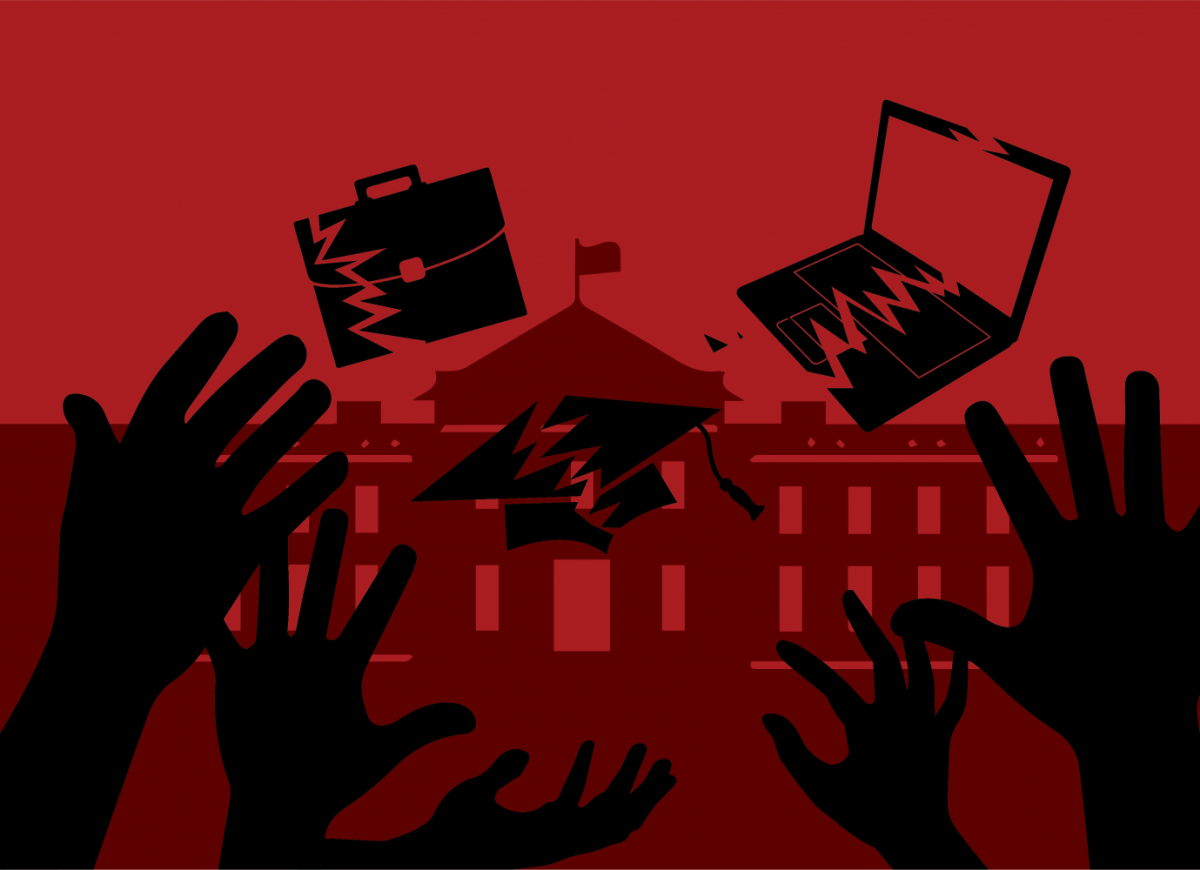 The federal DACA program protects nearly 800,000 immigrants who were brought to the U.S. illegally as children from deportation. The program provides recipients with two-year work permits.

The Obama-era program is being revoked and the Trump administration will halt considering new applications for legal status dated after September 5. Those with DACA permits that expire between Sept. 5 and March 5, 2018 are eligible to renew them yet they will not be eligible for renewal after the two-year extension.

Alicia Lopez-Torres, student at Haverford College and Mexican-American citizen, believes that the government is essentially “stealing” money from DACA recipients.

“In terms of the economy,” Lopez-Torres said. “The government is completely stealing money from DACA recipients with the $495 enrollment fee every time you enroll.”

Trump has been subject to severe criticThe Republican party has proposed a revamped bill that potentially offers thousands of young immigrants under the DACA program a 15-year path towards citizenship.

Under the proposed bill, called the SUCCEED Act, Dreamers would have to hold a high school diploma or equivalent and pass a criminal background check. Additionally the Dreamer would also have to have been in the U.S. since June 15, 2012 and have entered the United States before the age of 16.

Under the SUCCEED Act, however, Dreamers will not be allowed to sponsor family members.

Although this bill has been proposed by the Republican party, there has been no action to implement this plan since their ism after his interview with the Associated Press contradicting his and his administration’s decision to end the program.

In the interview with the Associated Press, Trump claimed that he is, “not after the dreamers,” but that he is, “after the criminals”.

President Trump tweeted on Sept. 7, “For all of those [DACA recipients] that are concerned about your status during the 6 month period, you have nothing to worry about – No action!.”

But this statement has people asking, what about after those six months? What happens to DACA recipients when the program is ended?

“He [Trump] thinks Dreamers shouldn’t worry?” Husary said. “How can they not? They’re basically being displaced into a country they’ve never lived in.”

In response to the rescinding protections of young immigrants, six California beneficiaries of the DACA program sued the Trump Administration on Monday, Sept 18.

The 46-page suit filed in U.S. district court in San Francisco claimed that Trump’s decision to revoke the DACA program over the next six months was, “motivated by unconstitutional bias against Mexicans and Latinos.”

The lawsuit was filed to block the Trump administration from ending the program entirely.

According to NPR, 15 states including D.C. filed suits in federal court in New York. They argue that the Trump administration, “violated DREAMers due process rights by rescinding DACA.”

In addition to this claim, the states argued that the revocation of the program violated the equal protection by discriminating based on origin and harmed the states’ economies.

Pamela Ortiz Cerda of the Skyline Dream Center states that students will be able to attend school and apply for state-based financial aid.

“It is important for students that currently have DACA to know that California laws, AB 540 and the California Dream Act are not affected by DACA,” Ortiz Cerda said.

The reactions to Trump working with Democrats have been met with severe criticism from his supporters. Some conservatives are warning that any compromise involving DACA or building the wall could cost Trump the support that won him the presidency.

In regards to the economic future of the nation, Lopez-Torres said that she would rather not comment on the economic contribution that these recipients offer.

“I would rather point out that the federal government is completely exploiting DACA students and undocumented students.” Lopez-Torres said. “I think the economic argument should be removed because the more we see the value in their contributions the more we value the profit they bring the country rather than their humanity.”