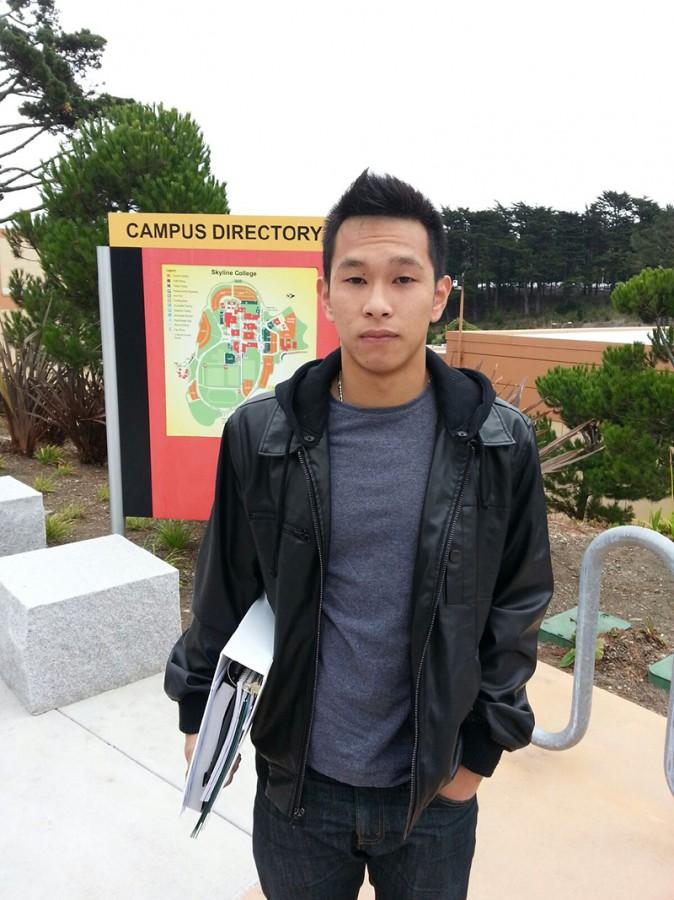 Skyline students all over campus were reeling from the effects of this weekend’s temblor. Here are their reactions: 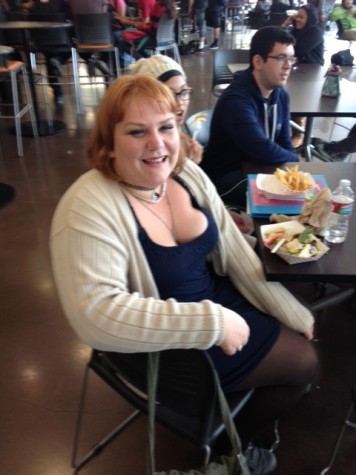 The morning of Aug. 24 started off surprisingly to Erin Perry, a returning Skyline student. Perry was woken by the earthquake, which measured in at 6.0 on the Richter scale.

“I share a room with my sister and I checked on her immediately,” Perry said. “She gets really freaked out about earthquakes.” After ensuring that her sister was calm and alright, the pair waited for any residual aftershocks. When they were sure it was safe Perry simply rolled over and went back to sleep. 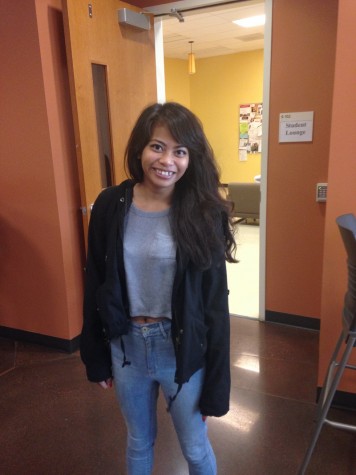 Emerald Arce, a Skyline student, quickly reacted to the quake.

“I was watching tv. At first I thought, what the hell is that? Then I realized, oh my god, it’s an earthquake,” Arce said. “I ran and blew out a candle because I didn’t want it to fall.” 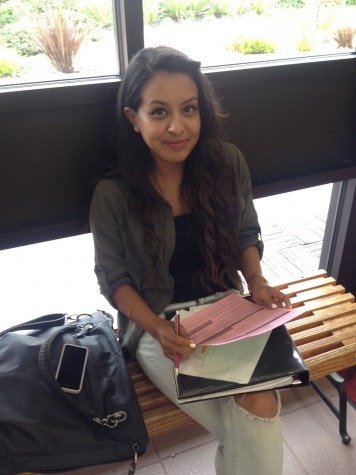 “I was actually pretty scared,” Moreno said. “I didn’t know what was happening. It woke me up but I was fine.” 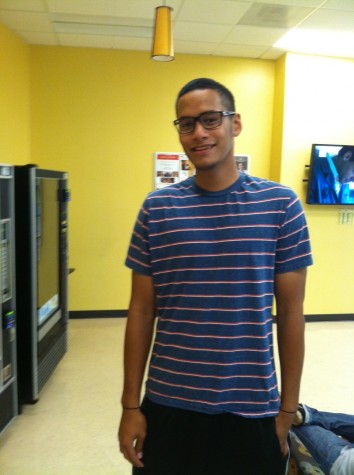 It was Daniel Afeaki’s first earthquake and he was a little freaked out. 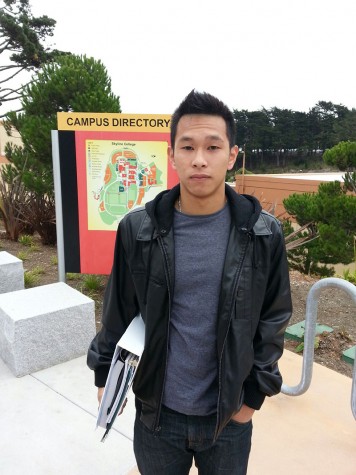 Anthony Huynh of San Francisco was asleep when the earthquake struck and it took him a while to realize what was happening.

“When I woke up I thought I was tripping,” Huynh said. “I was like what the heck is going on at three o’clock in the morning? I called up my girlfriend and she was like ‘what happened?’ I was like oh shoot, so I wasn’t tripping…and it was a pretty hard earthquake, too.”