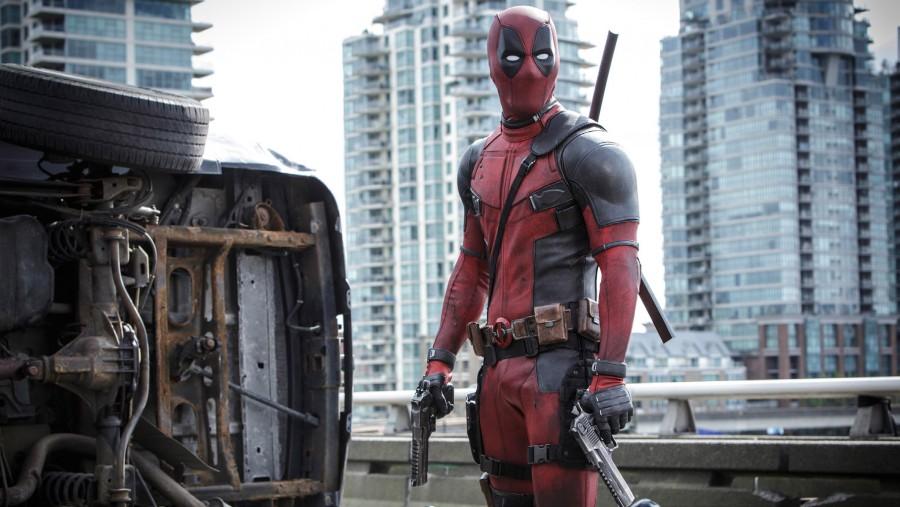 Deadpool himself on standby awaiting his nemesis- in new released movie “Deadpool.”

Miguel Garcia and Will Nacouzi

This week was a really long one, so we’re sorry about that but we had plenty to talk about this week. Miguel and Will are joined by other members of the staff during the podcast as they talk about the listed stories and trailers below.

1. Powerless Trailer Description: What Life is Like in the World of DC Superheroes

2. Tetris movie still in the works, now planned as a trilogy