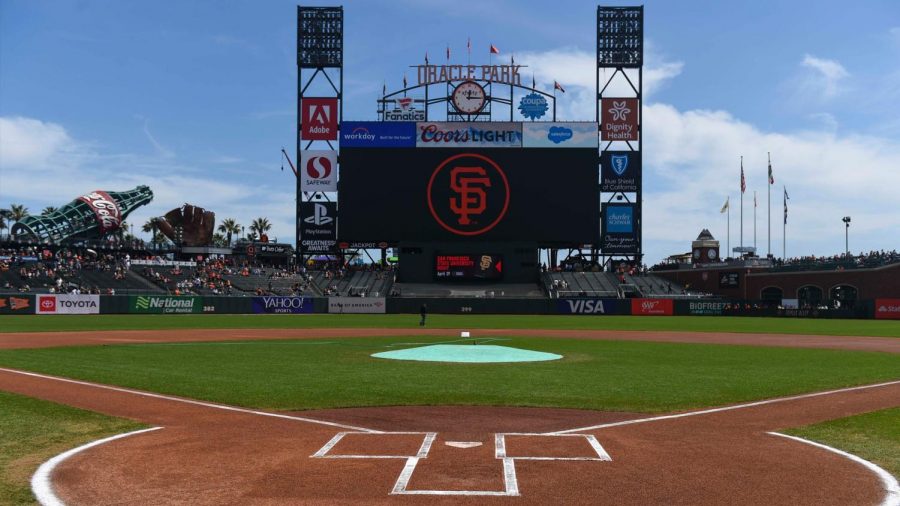 Dr. Anthony S. Fauci, one of the more cherished public health experts on President Trump’s coronavirus task force, told The New York Times this week that it might be very difficult for major sports in the United States to return to action this year.

The leading factor for the likelihood of sports returning will be whether the country can gain extensive access to testing that gives quick results. He said that manufacturers have made strides in developing such tests, but not enough for major sports competitions to resume.

“I would love to be able to have all sports back,” Dr. Fauci said. “But as a health official and a physician and a scientist, I have to say, right now, when you look at the country, we’re not ready for that yet.”

Dr. Fauci also specified how sports need to stay in their normal scheduling, with basketball ending in the summer, baseball in the fall, football in the winter.

The beauty of sports is that all of them are unique in their own way. Social distancing might not be needed in baseball or golf compared to basketball or hockey. Fauci believes that’s where the leagues and organizations need to get creative which still can be difficult for many.

With that Major League Baseball has reportedly already came up with plans with possibly quarantining players while playing in states that have looser shelter-in-place orders.

In regards for fans being able to attend these sporting events across the country, those decisions are up to the states. However, Dr. Fauci is optimistic that fans can fill seats but didn’t guarantee it or give an exact time for it.

The Washington Nationals, who Fauci roots for, have most recently said that any ceremony to celebrate their 2019 championship will not happen unless fans are able to be in attendance.

As for California, Gov. Gavin Newsom revealed his four-stage plan to reopen the state. Sports without live audience is under the Stage 3 phase which may take a couple more months.

Even then the Los Angeles Lakers are working with the Los Angeles mayor’s office to get granted special permission just to practice inside their facility. They are doing so since the NBA announced on Monday that it will intend to reopen its practice facilities in areas with relaxed social distancing guidelines on May 8.

We are approaching two months without live sports in the United States, but as the curve gets flattened case-wise, everyday gets more promising to see our favorite teams and players back in action.